BitMinutes Partners with Fundación Génesis Empresarial, Initiating a Process that Will Bring Financial Inclusion to Millions of Guatemalans

Together, the two companies will form the Trusted Agent Network (TAN-LA), which will immediately provide Guatemalans with free remittances (or wire transfers) from the United States, as well as microloans in the near future. For more on the TAN-LA, visit https://my.tanagent.com/

Consumers can use the following link to make remittances: https://my.tanagent.com/guatemala/

The partnership will also offer pre-paid phone time top ups using the BitMinutes token (BMT), which can be purchased and sent to any mobile phone, notably from a U.S. BMT wallet to any phone in Guatemala.

While BitMinutes brings its proven technology to the partnership, Fundación Génesis Empresarial (FGE) has Pronet, S.A.  (AKISI) and its 50,000 locations in Guatemala. Customers of TAN-LA will ultimately be able to pick up their remittances at these locations.

Key to the partnership is the fact that the two companies have completed the integration of their respective platforms, making for a seamless transfer from the BitMinutes wallet to the Pronet, S.A. (AKISI)) wallet. The product roadmap also calls for the offering of microloans to Guatemalans, many of which are unbanked.

“Our mission with BitMinutes has always been to help the unbanked climb out of their economic circumstance and even create their own business and become an entrepreneur,” said Tom Meredith, the CEO and founder of BitMinutes. ‘We have already started fulfilling that mission in Nigeria, where we have a have a TAN that spans more than 1300 TAN agents, serving more than 7,000 Nigerians. We are on the verge of offering microloans there. In Guatemala, our partnership with FGE will accelerate our microloan program.”

FGE CEO said the timing of the service is perfect. “With this proven and reliable technology, we will be able to make a tremendous difference in the lives of millions of Guatemalans,” said FGE CEO.

About BitMinutes Inc., the Company

BitMinutes Inc. is a startup fintech company, founded in the U.S. BitMinutes tokens (BMTs) are exchangeable into universal prepaid airtime minutes.  Prepaid minutes are already traded informally as currency within country mobile networks, available to billions of mobile phone owners. BitMinutes’ tokens also allow peer-to-peer value transfer to millions of bank and mobile accounts across 70 contracted countries and prepaid airtime top-ups to over 4 billion mobile accounts in over 120 countries. More importantly, BitMinutes plans to facilitate the expansion of micro-credit lending in communities where lending is rare and too expensive for most individual borrowers.

UberFi was founded in 2020 to provide Central Banks with a turn-key solution to issue a Stable coin or digital version of a country’s fiat currency.

The partnership calls for Innovaro to team with UberFi and create a Pan-African Joint Venture (Pan-A JV) to “issue multiple African Union stable coins in multiple currencies to be traded on a Blockchain-based transaction trading, clearing and settlement system with trading proceeds to be used to fund SME micro-loans and capital infrastructure needs in the African Union.”

Tom Meredith, the CEO and founder of UberFi, said the funds present “a tremendous opportunity to build on the successes we have already had in Africa, specifically in Kenya and Nigeria.”

UberFi was founded by Tom Meredith in 2020 to provide Central Banks with a turn-key solution to issue a “Stable coin” or digital version of a country’s fiat currency. UberFi also goes further than competitive blockchain technology companies by solving the problem every new payment platform encounters – immediate adoption.

It provides a free mobile wallet to every consumer and retailer, so a Central Bank can issue UberFi’s stable coins as a digital currency that is instantly redeemable at Point-of-Sale for the purchase of goods and services, as well as being convertible in real-time to prepaid phone minutes via BitMinutes, UberFi’s sister company. UberFi’s model enables instant use and credibility for every consumer and retailer in the country and is the only fully-developed CBDC Ecosystem out rightly owned and developed by a single provider. 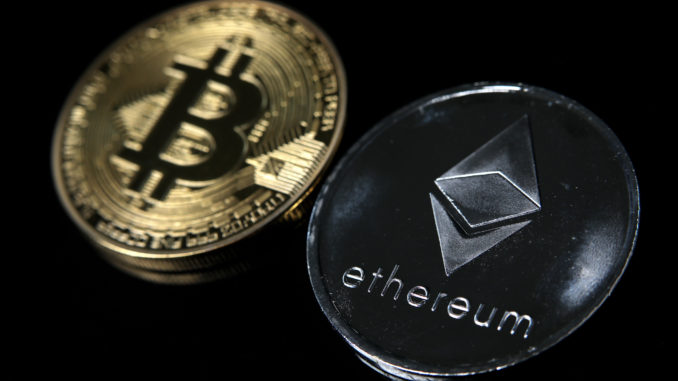